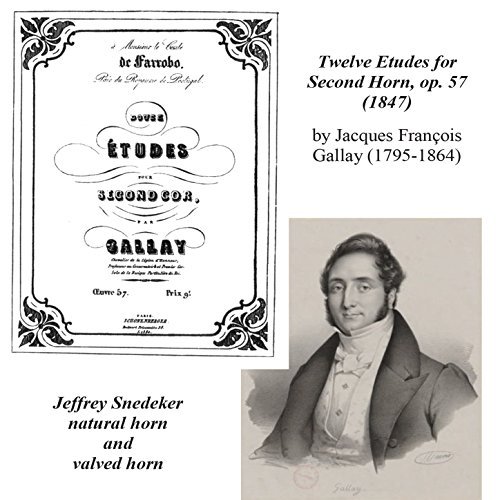 The name Jeffrey Snedeker will be a familiar one to any who pay attention to historical horn performance and pedagogy. Snedeker is a horn player (both natural horn and modern valved horn) and pedagogue of the highest order, and we have been recently blessed with another fine recording from him. 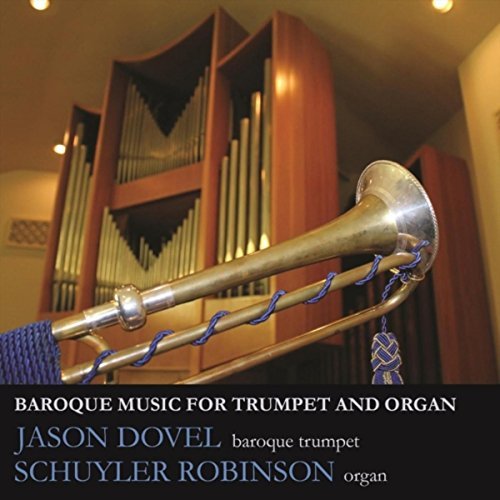 Jason Dovel has produced a beautiful recording with a stunning program of five well known and elegant works from the late-seventeenth and early-eighteenth century trumpet repertoire. Those who attended the HBS symposium in New York in 2017 will remember his fine playing with his Kentucky University baroque trumpet ensemble. Jason Dovel is a great promoter of historical trumpet performance and has established, perhaps the very largest university baroque trumpet program in the US at the University of Kentucky. 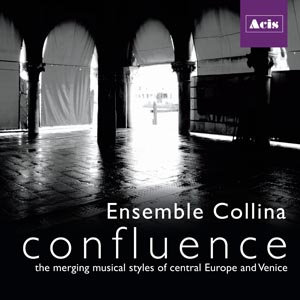 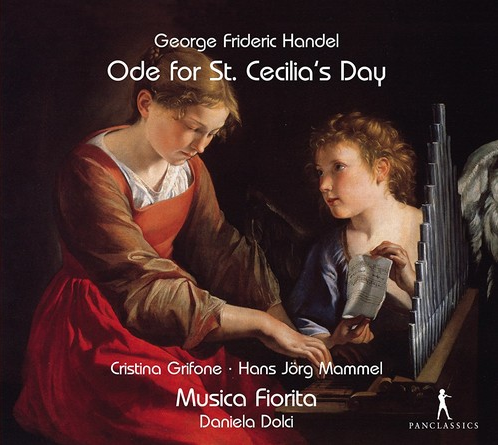 From 1683 through 1703, on November 22, St. Cecilia, the patron saint of music would be celebrated with great festivities including a religious Mass, banquets, and a gala concert. Composers whose music was performed during these years include Henry Purcell, John Blow, John Eccles, Daniel Purcell, Giovanni Battista Draghi, and Jeremiah Clarke. It is not known why the tradition ended, but in 1739, it was revived and this time featured music by Georg Frederic Handel. The program included his Alexander’s Feast, which had premiered three years earlier, and a new work with the same title as one composed for these occasions many years earlier by Henry Purcell: the Ode for St. Cecilia’s Day.

Alec Frank-Gemmill: Horns and Pianos in the 19th c. 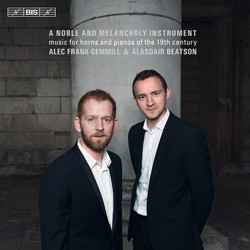 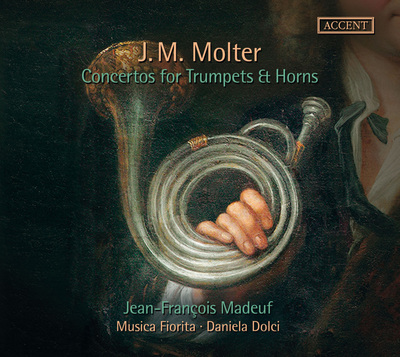 Johann Melchior Molter (1696–1765) was a highly regarded and prolific composer, born in Tiefenort near Eisenach. He spent considerable time in Italy and was influenced there 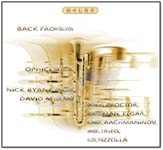 The "rare" Ophicleide is enjoying a renaissance. This is certainly proven by the release of Nick Byrne's wonderful CD. Nota bene: "From Oblivion" is the first commercially released solo recording ever made of this curious and evolutionary instrument! While it seems that the ophecleide could be considered an ancestor of the modern-day tuba, it actually was invented around 1817. So the ophecleide actually is more of kissing cousin to the tuba (Moritz' first tuba was patented in 1835, so was first constructed some years before). Or maybe ugly stepsister. It certainly looks "ancestral" as related to a tuba, appearing to echo the relationship between the keyed bugle and the valved cornet. Because the valved low brass instruments eventually proved to be a better design, many opheclides were soon relegated to storage closets -- except in the hands of only the most ardent fans and virtuosi. Its wider usage was only for a couple decades after 1820, and so maybe the real ophicleide "golden age" is happening right now, when we have an international community of ophicleidists (?), including several modern day virtuosi, such a Nick Byrne. Many of the original 19th-century instruments have been refurbished into playing condition, and some are even for sale in certain Parisian shops. There also are artisans are building new ones.

So, it is authentic for us to be hearing 19th-century romantic music played on this instrument. It is an object from the early part of that era and it played a part in initiating composers, conductors, and audiences to the possibility of a bass brass instrument with facility. Nick notes on his fine website: "Performers, such as English Virtuoso Samuel Hughes and the Royal Italian Opera's (Covent Garden) J.H. Guilmartin, continued to perform on the instrument late into the 1890's."

The name is derived from the Greek "ophis" (meaning serpent) and "kleis" (to cover). Having between 9 and 11 keys, and in a variety of sizes, from the alto (quinticlave) pitched in E-flat or F, to the contrabasses in E-flat or C, "ophicleide" can be considered a family of instruments.

If the ophicleide is a "period" instrument, that period embraces orchestral works of Mendelssohn, Berlioz, Meyerbeer, Italian opera composers, and others. As a chamber instrument or military band instrument, it seems to have made brass chamber music more possible for the first time since sackbuts and cornettos were shelved. Both the orchestral works and the smaller ensembles are represented by some good examples in the CD catalogs. See Nick’s website (address below) for a very complete ophicleide discography.

Back from Oblivion is a first-class production, with gorgeous recording acoustics, and stylish and masterful playing by both Nick Byrne and pianist David Miller. The CD was produced with the support of the Melba Foundation, Australia Council, and arts agencies of the Australian government, allowing for a deluxe product in every respect. It is a pleasurable listening experience and the liner notes are excellent. His website www.ophicleide.com, is the primary destination for learning more about this instrument and its tradition. Nick plays on an 1830 Finke ophicleide in C, and an 1875 C model by Halévy, both, by the measure of this recording, perfectly restored.

The CD is not available on Amazon.com, but Nick suggests cduniverse.com in the U.S. and play.com or crotchet.co.uk in the U.K. and Europe. In Australasia, try melbarecordings.com.au. This is one CD to own and enjoy repeatedly. The first modern solo recording of the ophicleide didn't have to be this superb. We'll have to throw all our ophicleide jokes out. 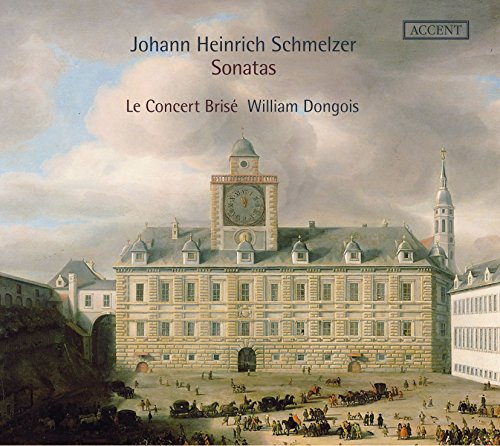 Joy. Joy without limit. This sums up William Dongois’s recording of music by Johann Schmelzer. It contains all of the characteristics which we have come to expect from Dongois, both in terms of his stunning playing, and in terms of the musicians he surrounds himself with: Le Conçert Brisé.  Dongois continues to impress with his virtuosity on cornett, mute cornett, and cornettino. However, in the final minute or so of Schmelzer’s Sonata secondo his playing is beyond virtuosic. It is positively on fire, yet entirely controlled and refined. That said, the joy in this recording is not entirely joy for the display of technical virtuosity. All of the phrasing is refined. Ornaments are tossed off easily and serve to enhance and not dominate phrasing. Dongois absolutely sings in his playing and it is joyous singing.

Stefan Legée’s work on sackbut is refined and nimble. He blends perfectly with the other instruments. When he is in his high register it can be difficult to differentiate his sound from the cornetto and trumpet.