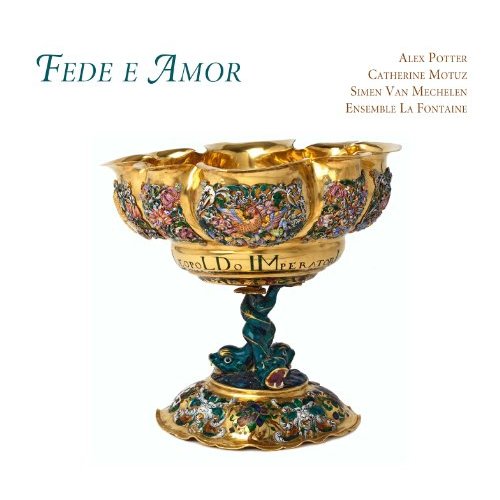 In his revealing “Trombone Obbligatos in Viennese Oratorios of the Baroque” (HBSJ 2, 1990: 52–77), Stewart Carter drew our attention to an overlooked source for seventeenth- and eighteenth-century virtuoso trombone practice: the music written for the Easter Week celebrations in Vienna. Between about 1640 and 1740

they were centered on devotion to the Sepulchre of Christ. Until 1705 these events, known as sepolcro oratorios, were staged, often in costume. After this elaboration was dispensed with, their spirit and musical character was retained in devotional works of various genres, but they continued to be performed in front of a representation of the Sepulchre.

Interspersed in these works were trombone obbligati, some of which required high levels of virtuosity. They are unique in the trombone repertoire, not just because of their quality, but because, taken as a group, while not massive in number, they constitute a substantial and distinctive repertoire. I can think of no other surviving set of labeled music that illustrates an aspect of the instrument’s pre-romantic idiom so vividly. As Howard Weiner’s lucid and informative liner notes point out, “none of these solos would have been written had there not been trombonists capable of playing them,” an important comment given the moment in trombone history when the works were written. It is well known that the trombone had fallen out of use in several European countries (in England there was confusion about what the word “trombone actually meant), but this was not the case in Austria. It was not just that the instrument survived, but also that the performance practices associated with it flourished, in no small measure because of the existence of a group of excellent performers that included the Christian family, a dynasty that produced some of the greatest trombone players in history, and other fine players who were attached to the Hofkapelle.

Confident claims about how good these players were may seem speculative, but the surviving repertoire, and now this CD, give substantial evidence for their truth. The CD presents twelve tracks with works by seven composers (Fux, Ziani, Caldara, Conti, Tůma, Porsile, and Casati) performed by a group made up of one countertenor (Alex Potter), the trombonists Catherine Motuz and Simen Van Mechelen, the bassoonist Carles Cristobal, and Ensemble La Fontaine. All display genuine virtuosity, by which I mean not just that the rapid passages and extensive trills and other decorations are well executed (though there is plenty of that from the three wind players), but that a wider range of subtleties and nuances are displayed that reveal the performers to have an intimate understanding of the music as well as the technique to play it.

This is an important set of recordings. The playing is consistently superb and it is beautifully recorded and presented. Motuz, Van Mechelen, and Cristobal stand out because of the subtlety of their playing, but it is the whole that gives satisfaction. I recommend it enthusiastically.