Conference: Making the Jazz Gumbo (May 2019)

An international conference on repertoires that Influenced and were influenced by early jazz and celebrating the 100th Anniversary of the death of James Reese Europe, presented by the Historic Brass Society with support from the City University Of New York Graduate Center

The Fifth International Romantic Brass Symposium continues a year-long tradition at the Bern University of the Arts. Recurring on the research project Sound of Brass on the German trombone of the late 19th century, scholars and musicians from all over the world will meet to discuss the latest research in the area of brass instruments. http://www.hkb-interpretation.ch/romanticbrass5

On October 12-13, 2018 the Schola Cantorum Basiliensis will present a workshop on trumpet ensemble improvisation practices in the 16th and 17th centuries. It is part of a research project headed by Igino Conforzi and Jean-François Madeuf with the goal of recreating improvised trumpet ensemble practice.

The 51st International Horn Symposium in Ghent, Belgium will be held from 1 to 6 July 2019. Included are a number of events related to historical horn playing! Those interested in submitting an abstract for the conference or attending are encouraged to visit the symposium's website: http://ihs51.schoolofarts.be/program/historical-horn-conference/. You can view the call for papers here:  https://goldenpages.jpehs.co.uk/2018/08/09/moving-horns-worldwide-migrations-in-horn-playing/ 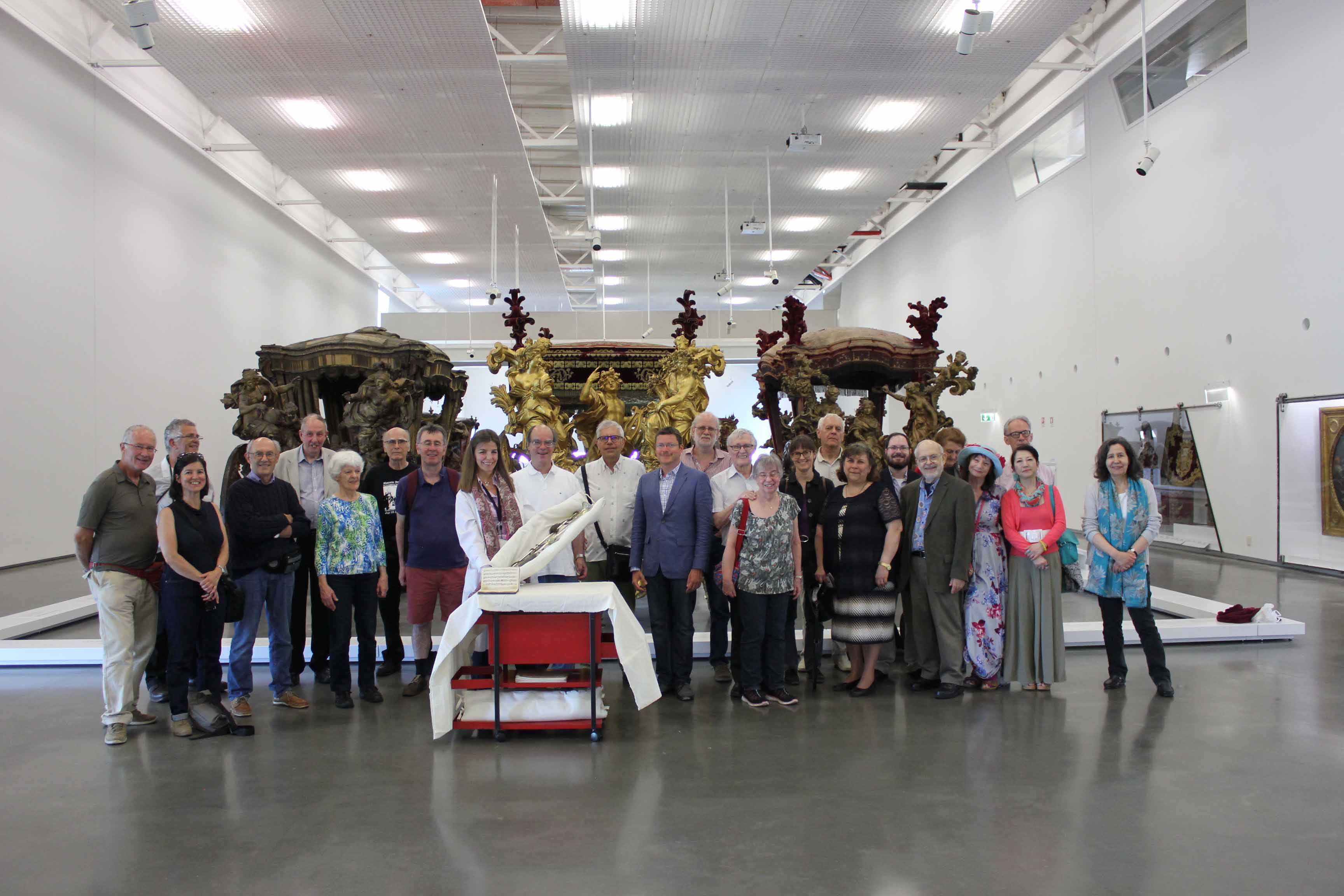 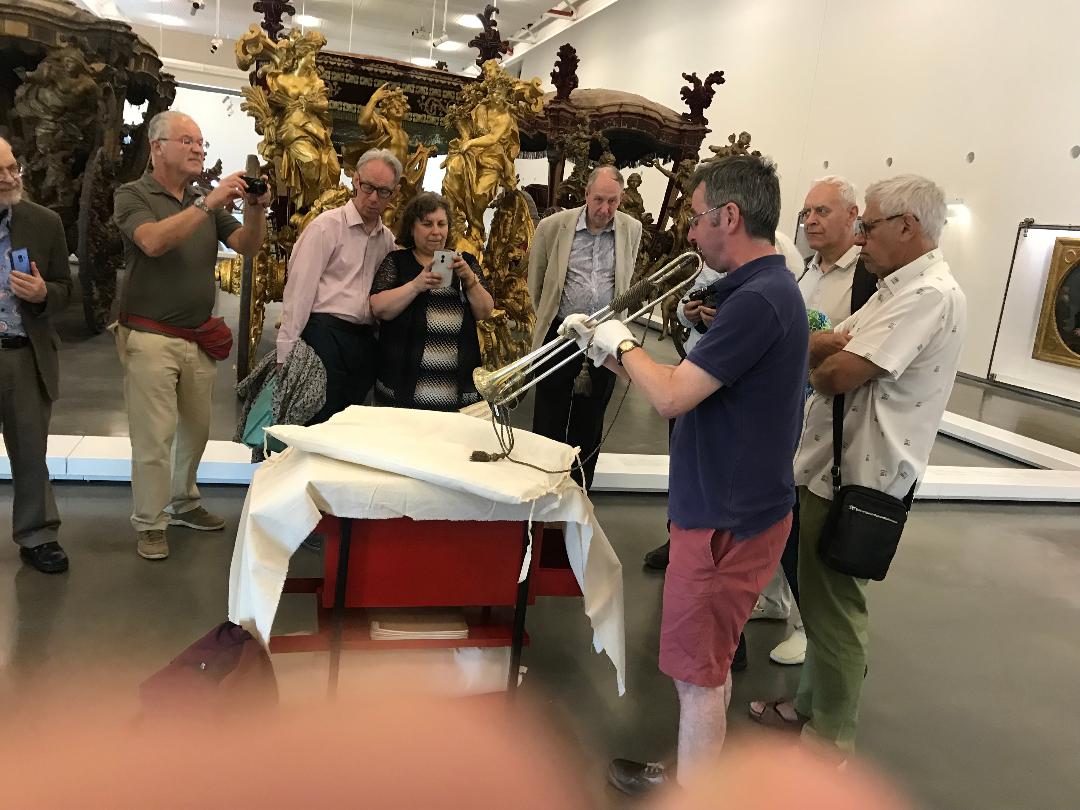 The Naturhornakademie Bad Dürkheim (International Horn Academy in Bad Dürkheim) is celebrating its fifteenth year with a number of events (concerts and seminars) this summer. Please see http://www.naturhorn.com/ for more information.

An international conference on repertoires that Influenced and were influenced by early jazz and celebrating the 100th Anniversary of the death of James Reese Europe, presented by the Historic Brass Society with support from the City University Of New York Graduate Center

As with a great gumbo, the creation of musical genres involve the mix of many elements. Some of those elements have been downplayed in jazz history. This conference aims to address those shortcomings and will focus on musical styles that helped create and were influenced by jazz. Special focus will be placed on James Reese Europe and the Harlem Hell Fighters who created a link between ragtime and early jazz as well as what Jelly Roll Morton intriguingly called “That Spanish tinge.” Exploration of cross-influences from Latin American music will be explored, most notably, early Cuban repertoire. Brazilian choro, maxixe and other styles as well as repertoire from Puerto Rico, and Mexico will be included. Music and history of composers such as Louis Moreau Gottschalk and Ernesto Nazareth will also be represented.

The conference will end with a period-instrument concert of the music of James Reese Europe and the Harlem Hell Fighters as well as late 19th and early 20th century music of Cuba, Puerto Rico, Mexico, Brazil and works by Gottschalk and Nazareth and others.

Proposals for papers on those and related topics will be considered for inclusion in the conference. 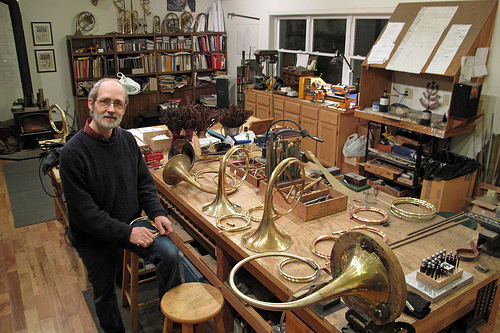 The Historic Brass Society is pleased to announce that the 2018 Christopher Monk Award has been presented to Richard Seraphinoff in recognition of his outstanding and sustained contributions to the understanding of the natural horn, its repertoire, historic performance practice, and manufacture.

Jeremy Montagu has published an e-book, The Conch Horn, and posted a free pdf version of it on his website www.jeremymontagu.co.uk. This study is a well-illustrated survey of shell trumpets across the world, from palaeolithic to the present day. It examines their history, species and use in ritual and in day-to-day activities for signaling and other purposes. The book is comprised of 6 chapters and an extensive bibliography. Geographic areas in which conch horns are examined include; Europe, the Mediterranean, Africa, India, Asia, South-East Asia, Islands of the Pacific and the Americas. It is surely the most extensive study of shell trumpets ever conducted. 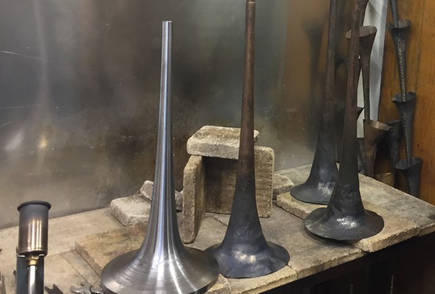 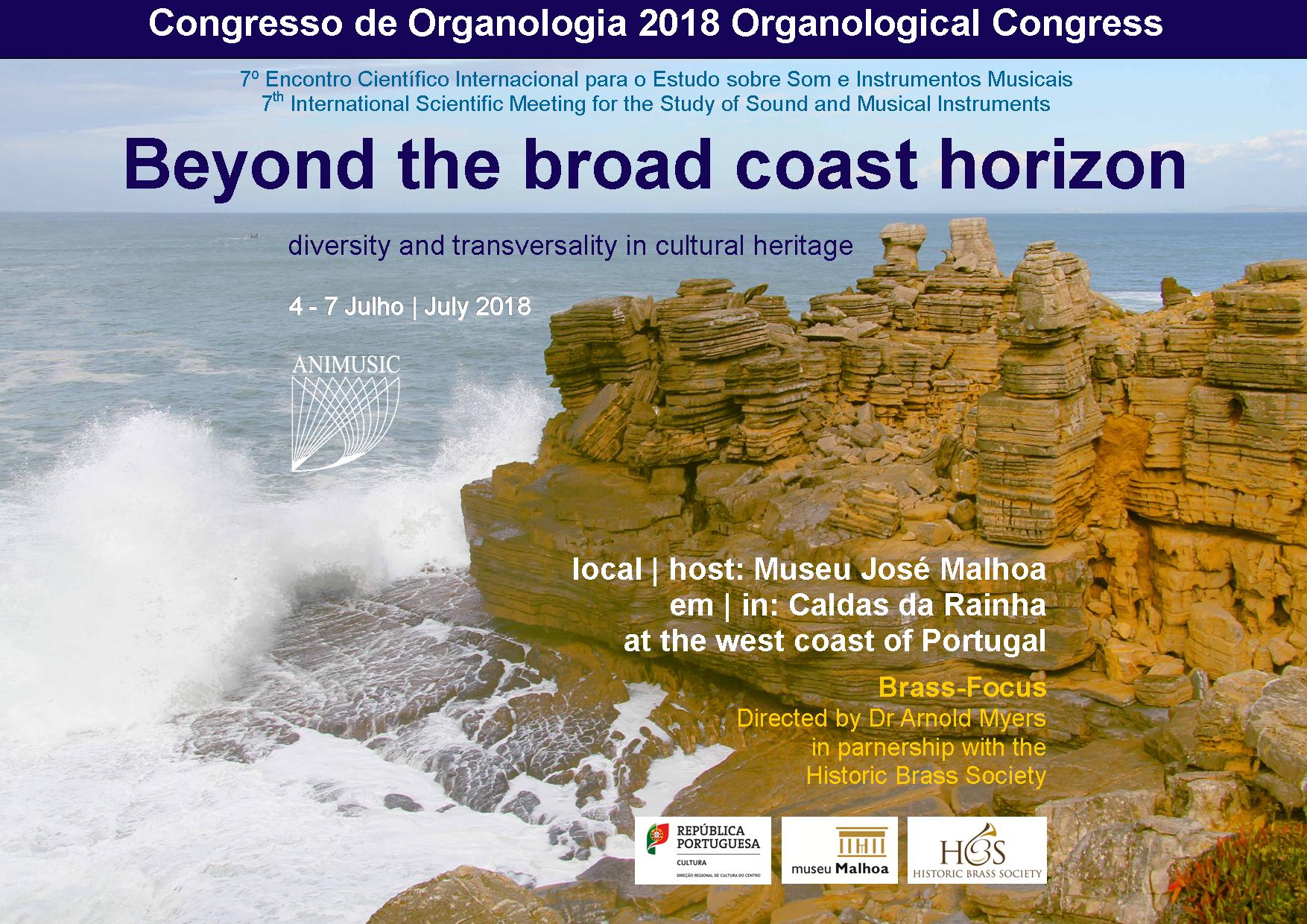 The Associação Nacional de Instrumentos Musicais (Portuguese National Association for Musical Instruments) has announced their 7th International Congress, to be held July 4-7, 2018 in Caldas da Rainha. The theme this year is "Beyond the Broad Coast Horizon: Diversity and Transversality in Cultural Heritage." The conference is being organized in conjuncton with The Historic Brass Society this year, and a "Brass Focus" section will be held under the direction of Arnold Myers (University of Edinburg). Those interested in attending should click here for more information. Click here if you are interested in submitting a proposal to present at the conference. The proposal deadline is March 15.