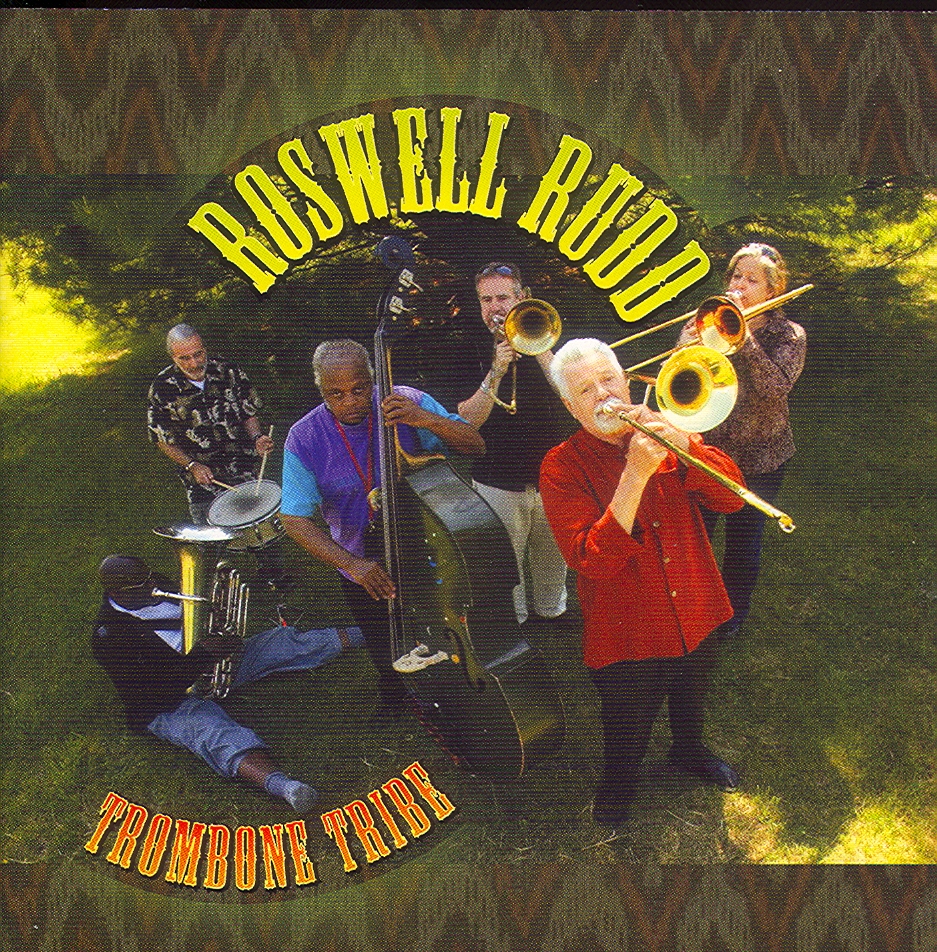 Roswell Rudd performs with four different ensembles on this CD, delving into the music of a wide range of brass traditions with joyous and fascinating musical results. All the compositions are by Rudd with the single exception of a 1957 tune by Herbie Nichols, "Twelve Bars." Roswell Rudd studied with Nichols, a great and generally unheralded musician, during his Yale days. Rudd has done much to promote the well deserved reputation of his teacher including compiling and publishing a collection of previously unpublished Nichols compositions (Herbie Nichols: the Unpublished Works. Gerard & Sarzin Publishing Co.). Rudd is a musician fascinated by the many seemingly diverse brass traditions, many of which he has explored. He manages to find more similarities than differences. Primarily involved in Dixieland jazz in the late 1950s and early 1960s, Rudd made a giant leap into the new music of the 1960s which has been tagged by many names including; Avant garde, the New Thing, Free Form Jazz, etc. My guess is that Roswell Rudd would not view it as a giant leap at all but just playing music: a rose by any other name! He was associated with a number of musicians, including Archie Shepp, Cecil Taylor, and Steve Lacy.

This recording very much reflects the spirit of exploring different types of music and, rather miraculously, finding the common ground. A 2005 "Meet the Composer" travel grant led Rudd to Benin where he became aware of Benin's Gangbe Brass Band. A wonderful blend of trombone shout band, New Orleans jazz, gospel, and a host of other musical elements, the six cuts on this recording offer a fascinating glimpse into this little known genre of brass music. The single selection with the New Orleans-based group Bonerama, "Bone Again," and the seven selections with the Trombone Tribe Band take us through the history of jazz from New Orleans marching band music through Swing, Bop, and Free Form. Some of the finest musicians active today join Rudd in this completely enjoyable musical history lesson of several brass traditions.
--- Jeffrey Nussbaum