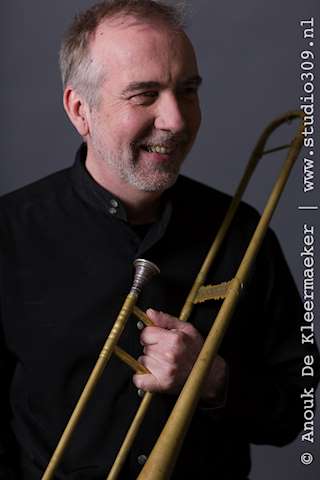 Toet was born in 1951 in the Hague. He received his musical training at the Royal Conservatory of the Hague, where he studied modern trombone with Anne Bijlsma (sr.) and Arthur Moore and where he began to specialize in early music and Baroque trombone. He taught at the same institution from 1976-2018, as well as at the Schola Cantorum Basiliensis (Basel) from 1990-2019 and the Musikhochschule in Trossingen (Germany) from 1996-2007.

He currently divides his energies between the seventeenth century (mostly with Concerto Palatino of which he is the co-founder) and the Classical and early Romantic repertoires, played on original instruments.

Considered a pioneer in the performance practice and repertoire of the historical trombone, Charles Toet is frequently asked to be a guest performer and teacher in early music projects and courses around the world.

For more information about The Monk Award, visit https://historicbrass.org/community/awards/christopher-monk-award.