Sacred Garland by The Gonzaga Band 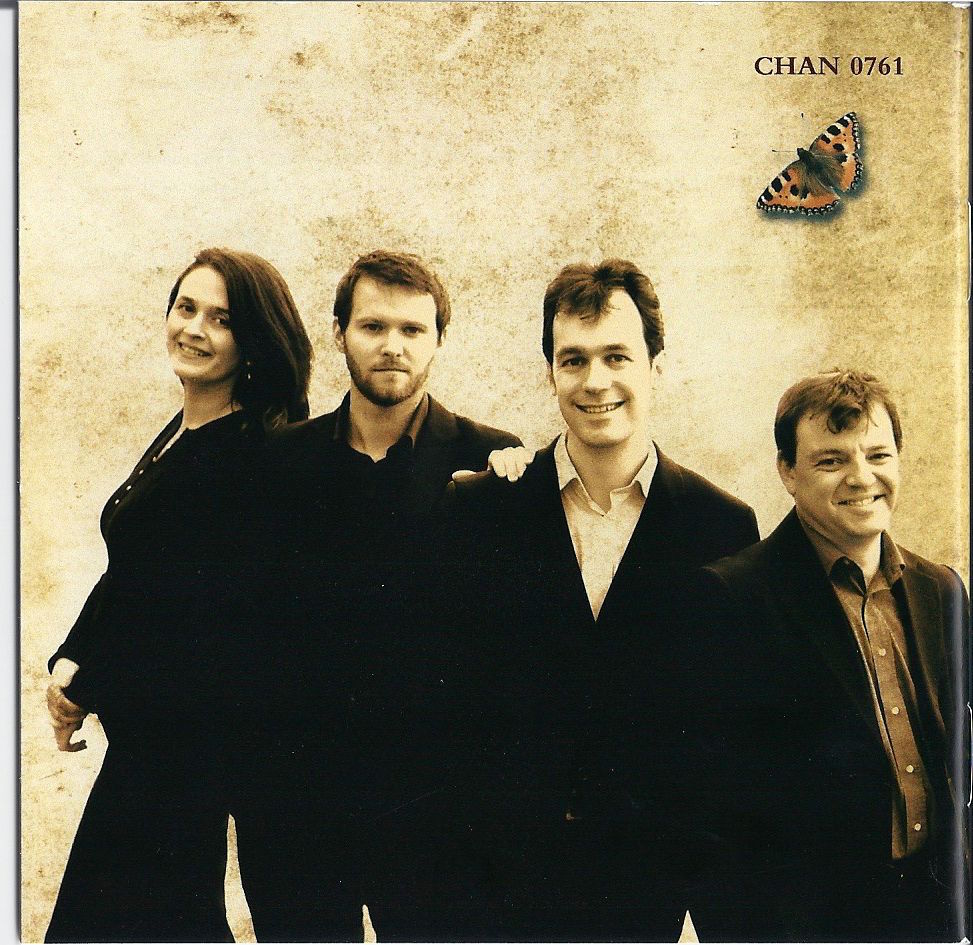 Subtitled “Devotional Chamber Music from the Age of Monteverdi,” this recording shows once again how perfectly suited the cornetto was (and is) in blending with the voice. Jamie Savan has an open and bright sound which matches well with soprano Faye Newton. Much of this music was originally for two sopranos but Savan and Newton demonstrate convincingly that their combination (historically justified) is very satisfying.