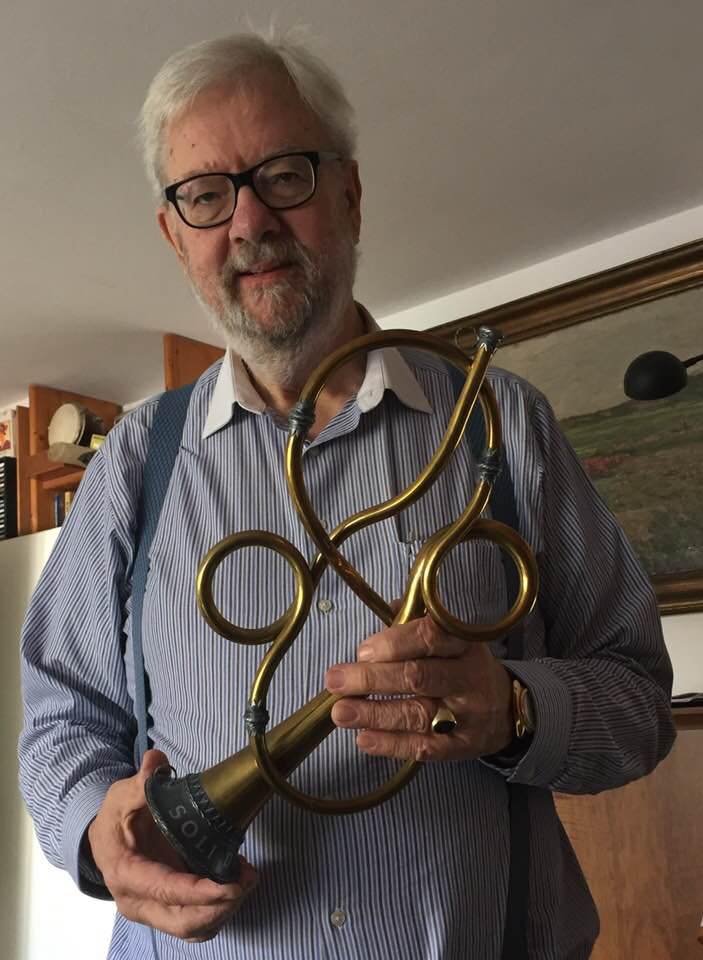 The HBS is pleased to announce Friedemann Immer as the recipient of the 2021 Christopher Monk Award. Immer is one of the greatest trumpeters of his generation and a key figure in the field of historically informed performance. Through his many concert performances, recordings, research, and teaching over a long career he has made an immeasurable contribution to the understanding of the instrument, the practices associated with it and its repertoires. His discography includes some 80 recordings, many of which were made under the auspices of the Trompeten-Consort Friedemann Immer. His efforts to further the historical trumpet literature include the "Edition Immer" series issued by Spaeth/Schmid. He becomes the twenty-sixth recipient of the award since it was founded in 1995.